Tristram Rose is an immortal tailor whose knack for repairs extends from clothing to people. Born with healing hands, he shifts from town to town every decade or so, concealing his powers from the world to avoid trouble.

Until now: May 1750, Inverness, Scotland. An incident with Tris' powers causes his lover, Alasdair, to threaten him with arrest.

By noose or by carriage, Tris is leaving Inverness.

Fortunately, a wealthy Englishwoman named Shell Azzara walks into Tris' workshop with enough money to cover his move thrice-over. Unfortunately, she's after an elaborate costume, and a chance to share a lengthy story.

Inverness Nights is a historical-fantasy visual novel set in 18th century Scotland, with three routes and six endings. The demo includes the first 13,000 words of the game and takes roughly an hour to play.

Some sound elements are incomplete.

Teatime for Cabbages6 years ago

I love this VN so much! Distinctive art style, unusual setting, and literary prose. Can't wait to see the full version.

Just taking a look at it from the perspective of an impatient non-IF player :) 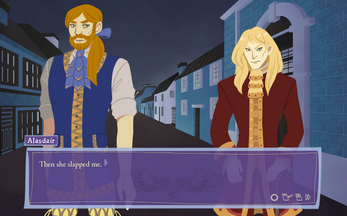 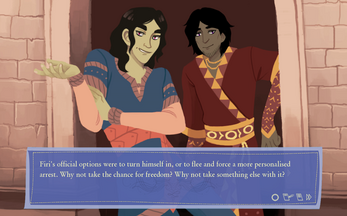 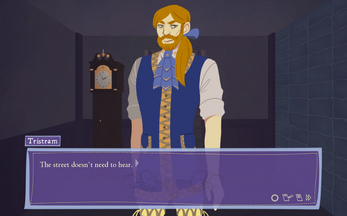 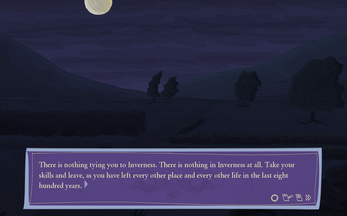 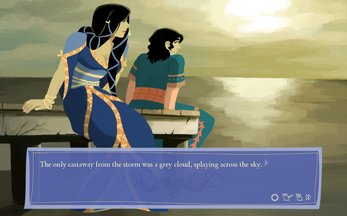 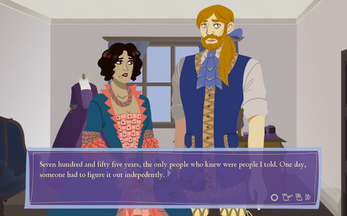